We spent part of the day on Chuckanut Drive between Bellingham and Bow today. Besides having an entertaining name, it is an extra-scenic winding road perched on the side of forested cliffs. We weren’t far into this stretch when we passed a road cyclist. He was kind of slow for a road cyclist, which explains how we passed him. He had good bright lights and lots of mirrors. At one point, he caught back up to us and we pulled off because we don’t like a stalker. Later, we would both admit that we thought he was irritating at the time; however, he would prove to be a valuable friend on the road. First, at the trailhead where we all stopped, he approached us to make sure we knew there was a source of water at the end of the parking lot. He was a local who rides this road often. He asked us about our route today and told us about a bakery ahead. He pulled away before us and stayed ahead while we stopped at various vista points and heritage markers on the route. We easily found the recommended bakery where he was sitting when we arrived. Berta blurted out “We are getting one of THOSE!” as she ogled a huge cinnamon roll covered with copious frosting.  Actually, Berta was oogling. It is only after doing an internet search that she learned the word is ogle. Stupid dictionary.

The bakery was exceedingly small and the proprietor filled it with her gregarious personality. She engaged with every customer. We selected a big ginger cookie, a lemon bar, a double espresso, and one of those huge cinnamon rolls. Total cost: $12.50 American. She wanted to know if that was all, so Berta had to announce that John is trying to watch his weight. The proprietor said her husband is the same—in all these years, he hasn’t gained weight, despite her myriad talents in the kitchen. Shifting her focus to the task at hand, she used a spatula to apply approximately 2/3 cup cream cheese frosting to the cinnamon roll.  The baker declared that cinnamon rolls are good any time of the day, but they are best right out of the oven as these were. We cannot fathom them being any better than exactly what we had today. The other two items were good for sure, but wow! that cinnamon roll was incredible. Two guys were helping in the miniscule kitchen while this woman kept everything in control. One of them reached deep into a big sack of flour with a 3-cup metal measuring cup. A middle-aged couple who purchased the last of the ginger cookies explained they are going to feed them to their grandkids. “I can’t wait to have grandkids,” the baker said. 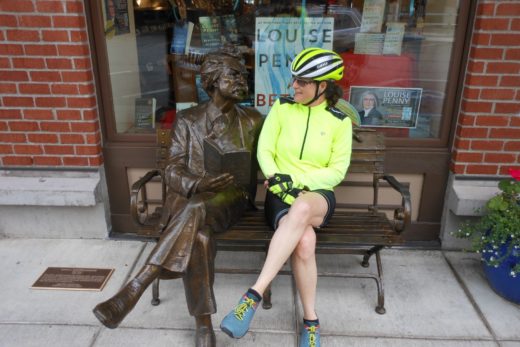 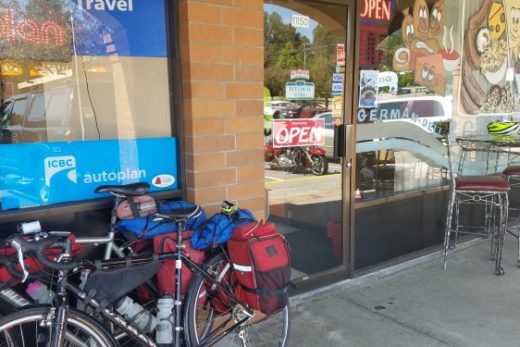 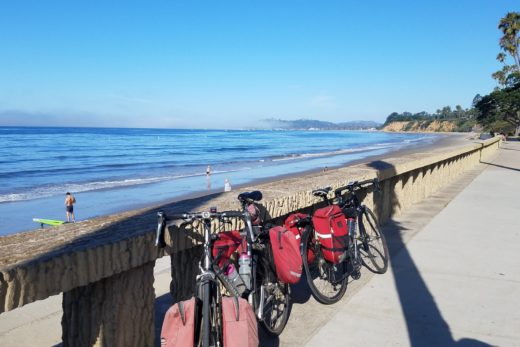 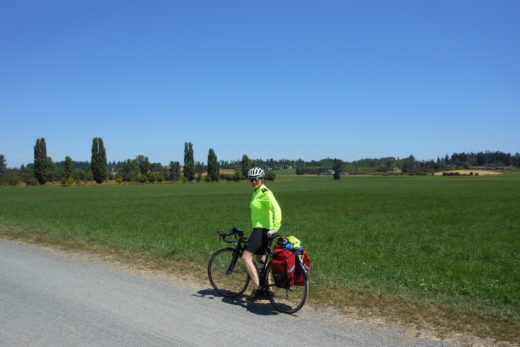